Beware of Catch-22 in Your Organisation Design – by Graham Kenny 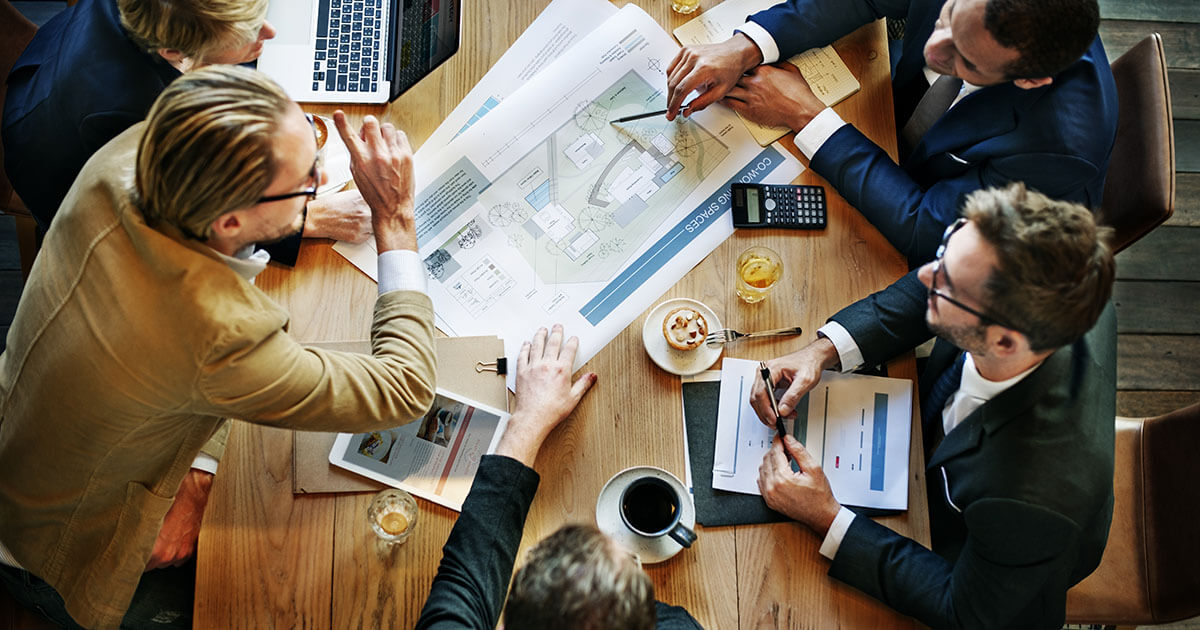 Beware of Catch-22 in Your Organisation Design – by Graham Kenny

Not so long ago, organisation design was a primary concern of CEOs seen as a fundamental driver of effectiveness and efficiency. It seems to have dropped off the agenda of late being replaced by many of today’s issues such as gender mix in management ranks, incentive systems and executive pay, and, of course, the pandemic.

That said, the classic question of how to design an organisation to achieve the best fit with its environment and to unlock areas of employee potential is still highly relevant. It is especially so in the uncertain surroundings that business faces and the shift to a work-from-anywhere future .

2021 could be the year to revisit the design of your organisation to test whether it’s right for where you’re heading post Covid-19.

The theoretical connection between an organisation’s strategy and its structure was laid down in a pioneering study by Alfred Chandler. He provided an in-depth examination of the emergence of the divisional form, which had been developed independently by four companies – General Motors, Dupont, Standard Oil of New Jersey, and Sears Roebuck.

Chandler noted a structural shift in these companies as they grew larger and became more diverse in their product range. They transformed from a centralized functional form to a decentralized divisional relationship. In this arrangement, so familiar to us today, divisional managers were given market share and profit responsibilities.

But Chandler did more than trace a direct line from strategy to structure. He signalled a circular relationship between the two – structure also affecting strategy. This is relevant in today’s turbulent world.

Take Julie’s situation as one example. Julie’s the Marketing Manager of a well-known brand of Australian rum. I asked her “are you structured to address non-drinkers of rum?” (These are people who don’t drink it or having tried it once or twice are now not regular users.) Her response was significant: “Because we only target ‘spirit’ drinkers there’s no group within the organisation to target non-drinkers as they are not called out as a separate group to target.”

What Julie is describing here is highly significant for her organisation’s future and to a situation you may face. It’s classic catch-22.

Julie’s point is that because a particular group of individuals in the community, non-drinkers, has not been singled out for attention as key stakeholders, and hence to become a focus of the organisation’s strategy, a part of the organisation hasn’t been developed to deal with them. And because of this structural element is missing, non-drinkers will never be addressed by her organisation.

I’ve since discovered similar organisation-design, catch-22 situations in other industries.

Gerard heads a company which buys and processes apples from growers. It washes, grades, packs, and stores them for sale as fresh fruit to retailers. The catch-22 situation he cited occurs on the supply side and concerns apple growers. As he explained: “Fruit growers fall into three categories – (1) those who grow apples and supply us; (2) those who grow apples and do not supply us; (3) those who don’t grow apples. To me there would be more bang for our buck in targeting growers in (3). However, all our resources are devoted to group (2). Because we don’t recognize (3) as key stakeholders we’re not structured to deal with them. Hence their development is never addressed.”

Mark’s the CEO of a business which makes large concrete mixers that are mounted on the backs of trucks. He admits a similar blind spot. “We really haven’t regarded suppliers as key stakeholders whereas customers and employees, we do. In fact, the only time we really take note of our suppliers is in reviewing our accounts payable list. Because of this, we don’t have a dedicated group looking after supplier relations. I’m sure that lacking this group has cost us in unrecognized ways.”

Brian heads up a building firm which prides itself on high standards in safety for employees and in service to clients. As a result HR and Sales are strong functions within the business. But as Brian points out “we are at the mercy of contractors across a range of trades from plumbing to plastering. Contractors win our work by providing tenders. We then set about enforcing those arrangements. In the past we took these people for granted. And because we did, we didn’t have a designated function involved with contractor relations. And because of that we were continually running into surprises which sometimes resulted in project overruns.”

A catch-22 situation is one that ties you up in knots, e.g., you need experience to get the job, but you need the job to get the experience. These situations are resolved by introducing a circuit breaker. In the case of the job applicant, a decision-maker steps in, takes a chance, and hires the person despite their lack of experience.

Circuit breaking in organisation design starts with a refreshed view of who are your  key stakeholders. You may need to step in and broaden the list of stakeholders who are identified as “key.” If your view is too narrow, you’ll only recognize those with whom you have current arrangements, e.g., your current customers or your current employees. Consequently, your organisation structure will reflect that. Other potential stakeholders will be overlooked. These then get caught up in the catch-22 run-around.