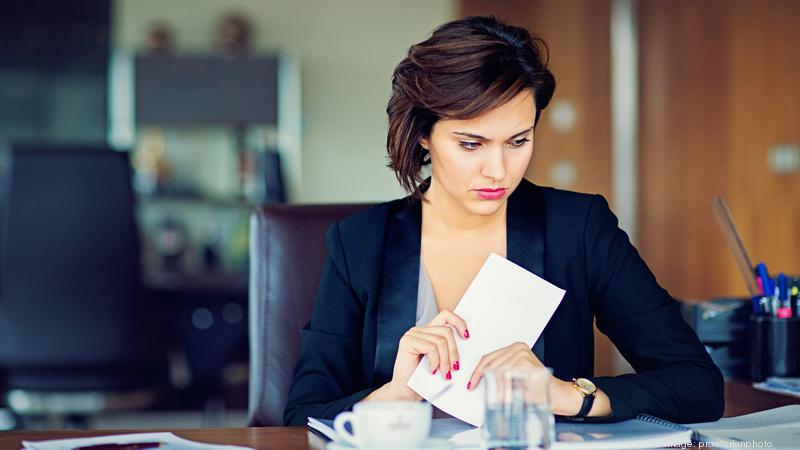 There’s been mountains written on what it takes to be a successful manager. But what if that manager is working in the context of a diversified organization? What special skills does it take to run a division?

The inability to find effective division managers holds back many organizations from truly exploiting diversification’s growth potential. And an unsuccessful attempt can lead to avoiding corporate diversification for a generation.

I was recently talking to a client in agriculture whose business was once involved in raising cattle, sheep, and chickens for meat, as well as growing grain. However, these days the business is focused in just one area: growing almonds.

I asked Gerard, the CEO: “Why did your company get out of those businesses? You could have grown them by setting them up as separate divisions with a General Manager in charge and gone from there.” The answer is significant: “We tried that, but it wasn’t a success. We couldn’t get the right management to grow the businesses profitably.”

It’s a common story, but it got me thinking. What does it take to be a successful division manager? It’s an important question because without effective division managers a diversified organization, whether it be a business, government department or not-for-profit entity, will founder.

Jack Welch, who was CEO of the successful diversifier GE for many years, has opened on the subject. He is regarded by many as one of the U.S.’s most effective CEOs in recent decades. Based on his writing about the special skills required of division managers here’s my take on the four qualities required for someone who is going to run a major division.

Authentic. This comes across as self-confidence and conviction, which morph into bold and decisive leadership. This is vital when a division manager is called on to act quickly, for instance, in response to a competitor’s campaign. Being authentic has an additional benefit. It makes the manager likable. This shows up in the genuine way he or she communicates and reaches people on an emotional level. As Welch explains. “Their words move them: their message touches something inside.”

He also learned to recognize an executive who would never make a good division head. “These executives demonstrated the right values and made the numbers, but usually their people did not connect with them. What was wrong? Finally, we figured out that these executives always had a certain phoniness to them. They pretended to be something they were not – more in control, more upbeat, more savvy than they really were. They didn’t sweat. They didn’t cry. They squirmed in their own skin, playing a role of their own inventing.”

Effective division managers, Welch concludes, can’t be fake. “They have to know themselves – so that they can be straight with the world, energize followers, and lead with the authority born of authenticity.”

Strategic. Division managers must exhibit “the ability to see around corners.” This involves the capacity to “anticipate the radically unexpected” or “the ability to imagine the unimaginable.” These managers have a special feel for marketplace changes, insight into competitors’ next maneuvers, and the possible arrival of fresh competitors. This is connected to having a vision for the future and the ability to predict it.

Humble. Division managers must also be prepared “to surround themselves with people better and smarter than they are.” Welch explains how whenever GE faced a crisis, he would bring together the cleverest people he could muster and have them work on the problem.

An effective division manager, he says, should have “the courage to put together a team of people who sometimes make him look like the dumbest person in the room! I know that sounds counterintuitive. You want your leader to be the smartest person in the room – but if he acts as if he is, he won’t get half the pushback he must get to make the best decisions.”

Resilient. Welch points out: “Every leader makes mistakes. Every leader stumbles and falls. The question with a senior-level leader is, does she learn from her mistakes, regroup, and then get going again with renewed speed, conviction, and confidence?”

Division managers need this ability before taking on the role because it’s hardly the time to learn the skill when things go belly up within their divisions. Welch particularly liked choosing executives as division managers who had had one or two challenging experiences. Or as he put it, he liked to appoint “people who had had the wind knocked clear out of them but proved they could run even harder in the next race.”

It isn’t difficult to see how Gerard’s company found it hard to find suitable candidates to fill the role of division manager. The requirements are demanding.

Diversification Can Be Your Future

As you come out of Covid-19 and amidst the wreckage it has left behind, considering corporate diversification as a strategy option makes a lot of sense. Turn your attention to assessing the qualities of the managers you have or can hire to take you down the diversification path.

Reflect on ASH&R – authentic, strategic, humble, and resilient – when it comes to choosing managers capable of leading your divisions. Incorporate these into your checklist for review and interview purposes.

With the right division managers in place corporate diversification can be a winner for your organization whether it be in a business, government department or not-for-profit industry.